Behind the scene of successful Math Olympiad: Math team and untold stories

When it comes to Middle and High School Math teaching team at Olympia Schools, we are reminded of a “logical and well-organized” team who can hold any event with success. That claim should not be taken for granted. Each Math Olympiad is not only a successful event which opens up a novel world of Math but also reveals a strong and committed team behind the scene.It is not easy to interview Math team during the end of the first term as they are fully occupied by exams and reports. When Math Olympiad ends, they are back to their teaching as usual.Good morning! May we raise the first question to Mr. Dan: How come did Math Olympiad initiate at Olympia?Mr. Tran Quoc Dan: The first time we (Duc Anh, Kelsie and me) took part in HAC Math Olympiad, we wanted to duplicate it at Olympia as it suit our students and teaching methods. It could be a playing field for students to elevate their passion for math and science. Math Olympiad has been held four times since then with a lot of fruitful results for both the students and the school. 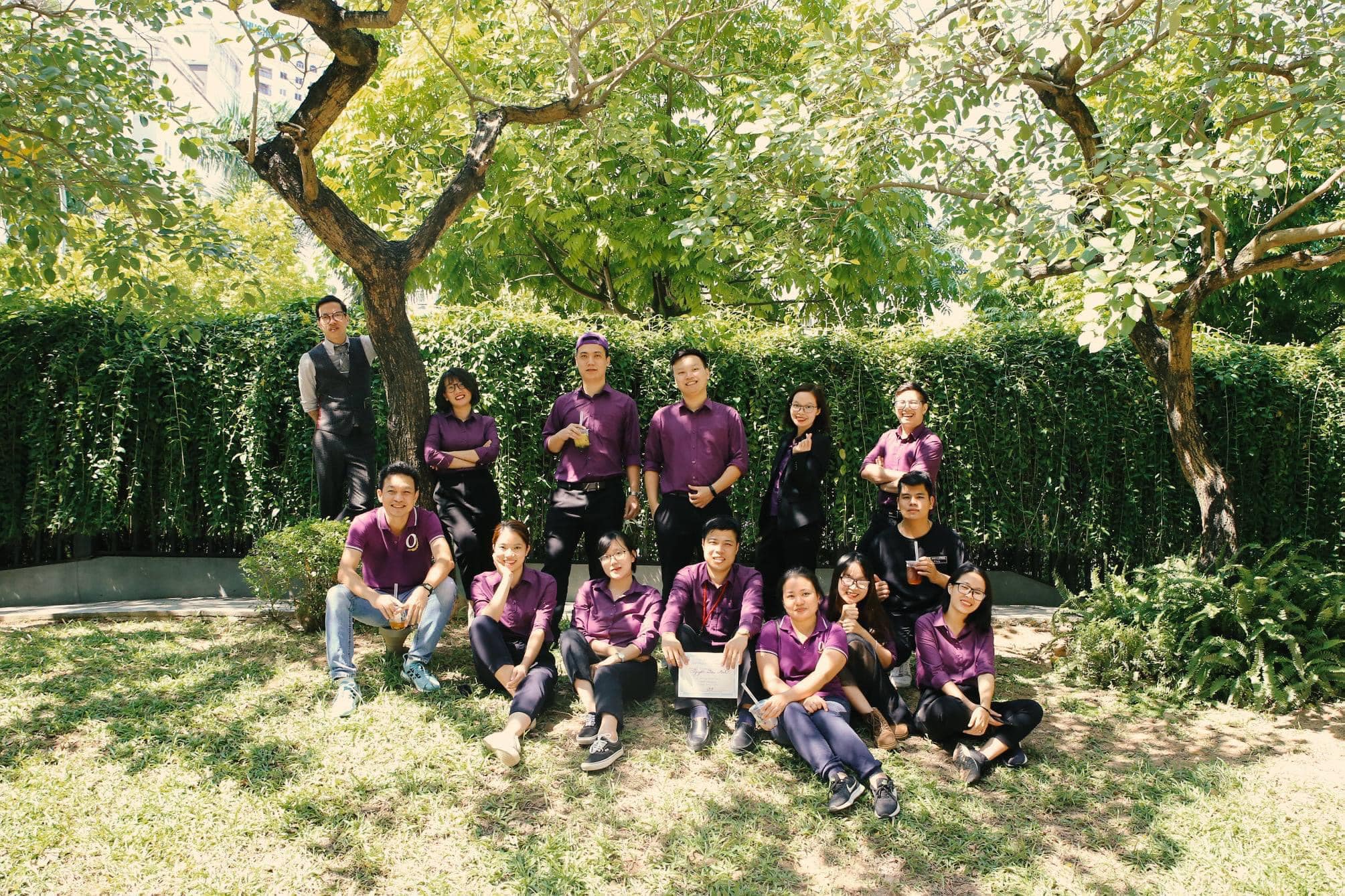 Trong suốt thời gian tổ chức Math Olympiad, có kỷ niệm nào khiến anh, chị không thể quên?Mr. Tran Quoc Dan:Initially, the pioneer team only included Duc Anh, Dang Huong and me. We were rather stressful as the manpower to hold this event was not sufficient. Minh An encouraged us the whole time while Duc Anh took initiative in finding a partner to co-organize the event; thus, everything turned out fine. Our preparation sessions prior to the event usually last until p.m. Thanks to all support we got, we confidently managed the event to come off.Ms. Dang Thu Huong:I cannot ever forget the preparation sessions for Math Olympiad. We are all Math teachers so we required maximum precision in every step. Hence, we often discussed or even argued intensely. One time Duc Anh and me argued so aggressively that we had to cease for 5 minutes to keep calm before resuming. Deep down, we knew that we both wanted to hold the event as successfully as possible.Ms. Dang Ngoc My Anh:As a new teacher, Math Olympiad becomes even more unforgettable to me. The night prior to the event, some teachers had to stay to get unexpected work done. But we were so surprised that the other teachers, despite having gone home, came back to support us. We were all exhausted after a long working day but we had each other’s back. I highly admired the responsible and supportive mindset that our Math team shared.Why is Math Olympia important to students? How has it changed their viewpoint about Math and accordingly their learning methods?Mr. Le Ha LinhMath Olympiad is a good opportunity for students to improve their problem solving and teamwork skills. In-class activities present an environment to develop those skills already but a competition can boost up competitiveness and pressure. Particularly, archery and bridge construction are the new activities that can be hardly found in any classroom.Ms. Dang Thu HuongMath Olympiad helps students learn how to cooperate, adapt and find solutions for new challenges. I think that is the visible goal and also the significance that Math Olympiad bears along the way.After many Olympiad events, which improvements have you seen in Math learning and how does it apply to real lifeMr. Tran Quoc Dan:The competition format has got enhanced while the preparation has been more thorough over years. Our experience in organizing the event provides us with more confidence in the success of HAC event. More students have joined and the number of teams has increased up to more than 20, higher than our expectation. Olympia students are very excited about the event. They set expectation and actively seek for teammates, which beefs up the engagement and teamwork spirit in the school. As a result, our school performance in HAC competition has been much improved, reaching the first place this year. It can be said that Math Olympiad has become a regular event which is much expected by all students. 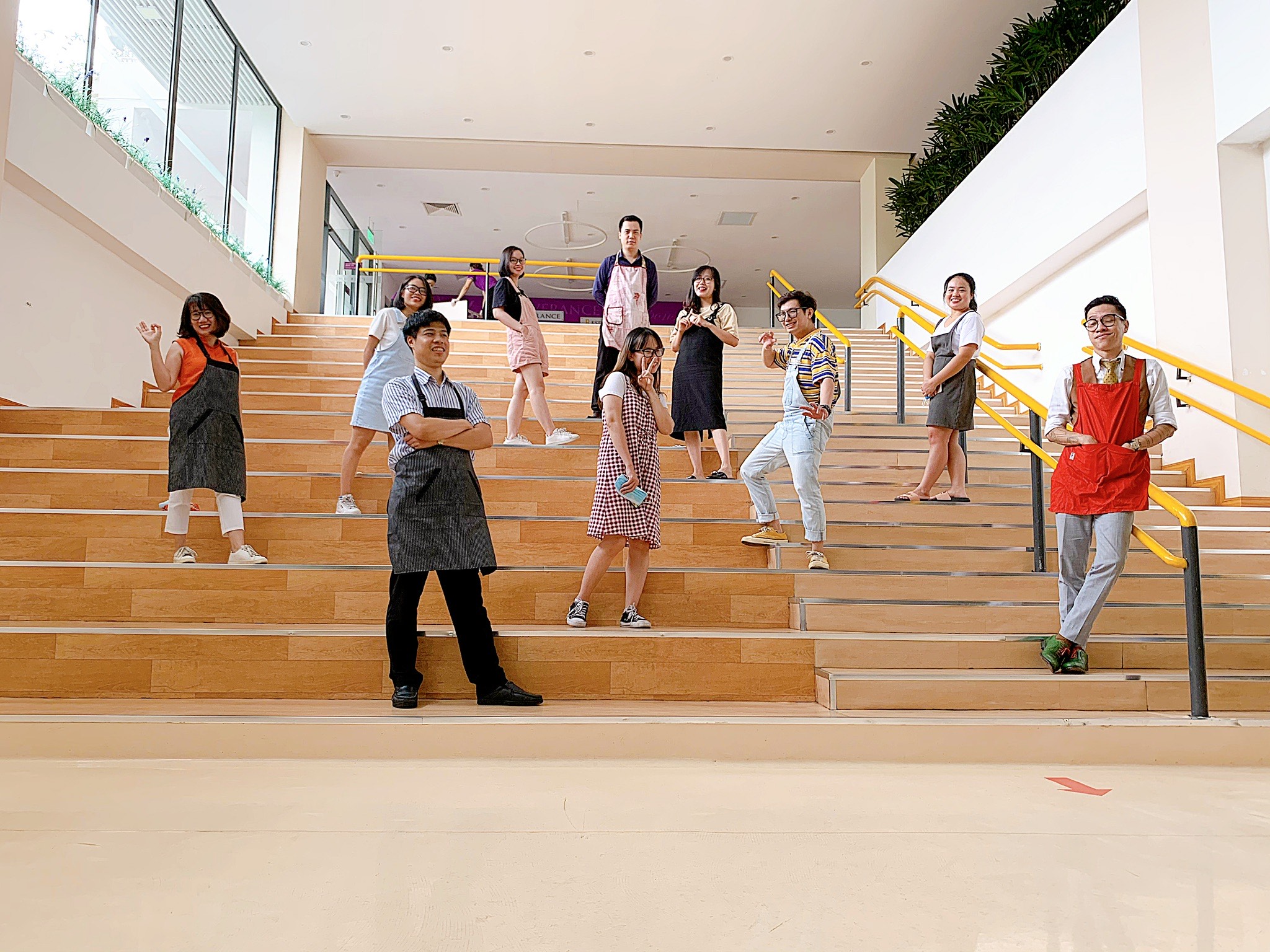 Mr. Vo Duc AnhThe most obvious improvement that I see is the increasing interest in Math. Not only students have a more active attitude in Math classes but their parents are also more keen on Math. Each year, we always get feedback from some parents that they are surprised at how their children use Math to resolve issues. Some students even subconsciously adopt Math to make their life easier.Ms. Pham Huyen TrangWe are very happy that Math Olympiad’s impact goes beyond Math itself. Teaching team of other subjects are amazed every time we have an initiative in teaching method, such as incorporating games into lessons. They also try adopting archery, bridge construction, barge construction, etc. with some proper adjustments in the rules. In initial years, we had to ask for their support but later on, they have become active in supporting us, especially Science team.***Behind every successful competition is the concerted efforts of one team. Math team, consisting of dozens of teachers, has made a impactful event, created a novel competition to apply school-wide, and especially changed students’ learning method and approach to Math. In a broader view, it exemplifies the success that hundreds of people at Olympia worked hard for in many years. In a nutshell, we would like to quote Ms. Dang Huong to remind us that we have to continue striving for the school’s vision.“Math Olympiad success is made by the concerted efforts of the Organizing Board, logistics and back of house team, PR team, housekeeping staff, English teachers, and particularly the amazing teamwork and cooperation of Math team. 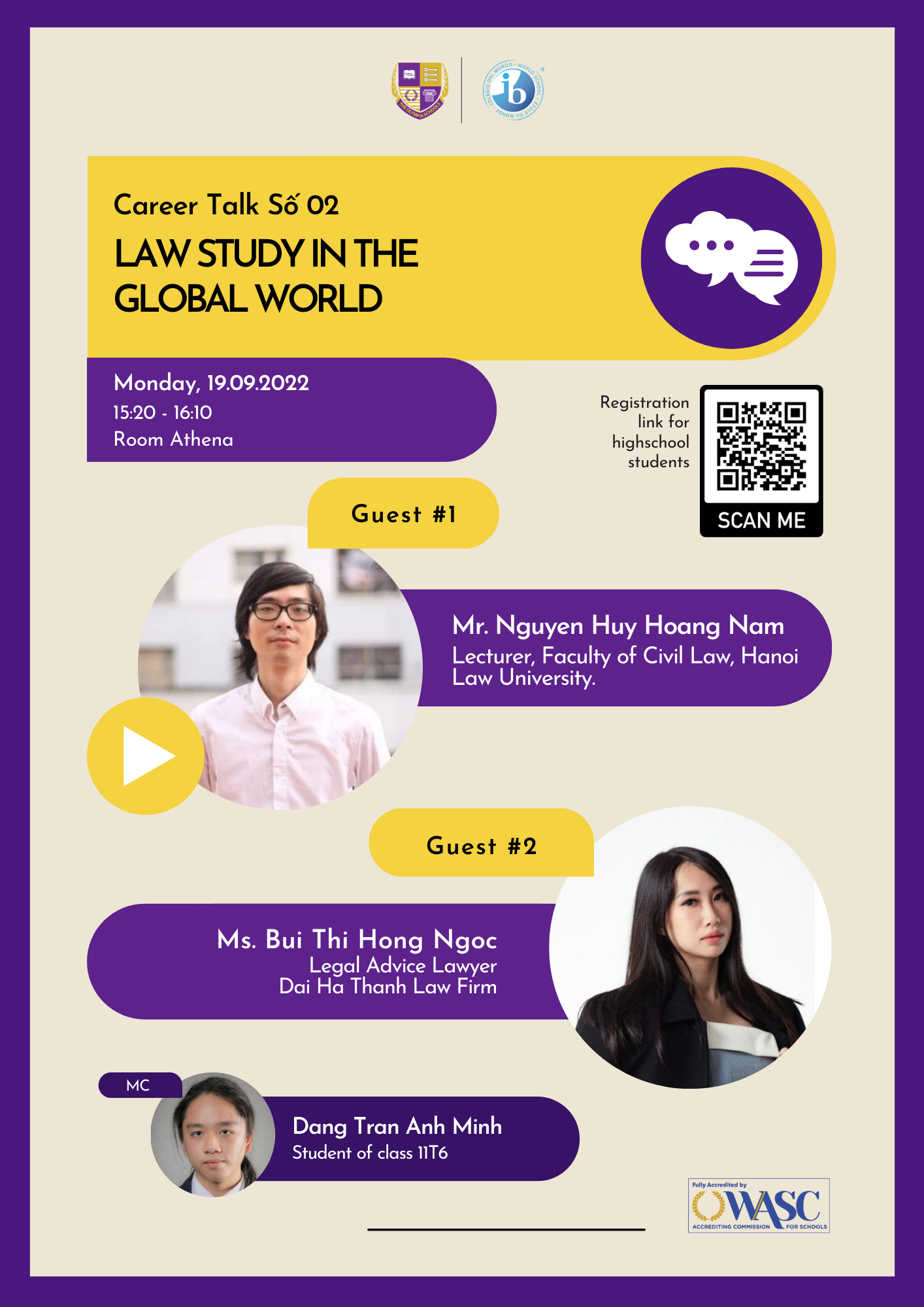